Home > About Us > Pinewood News 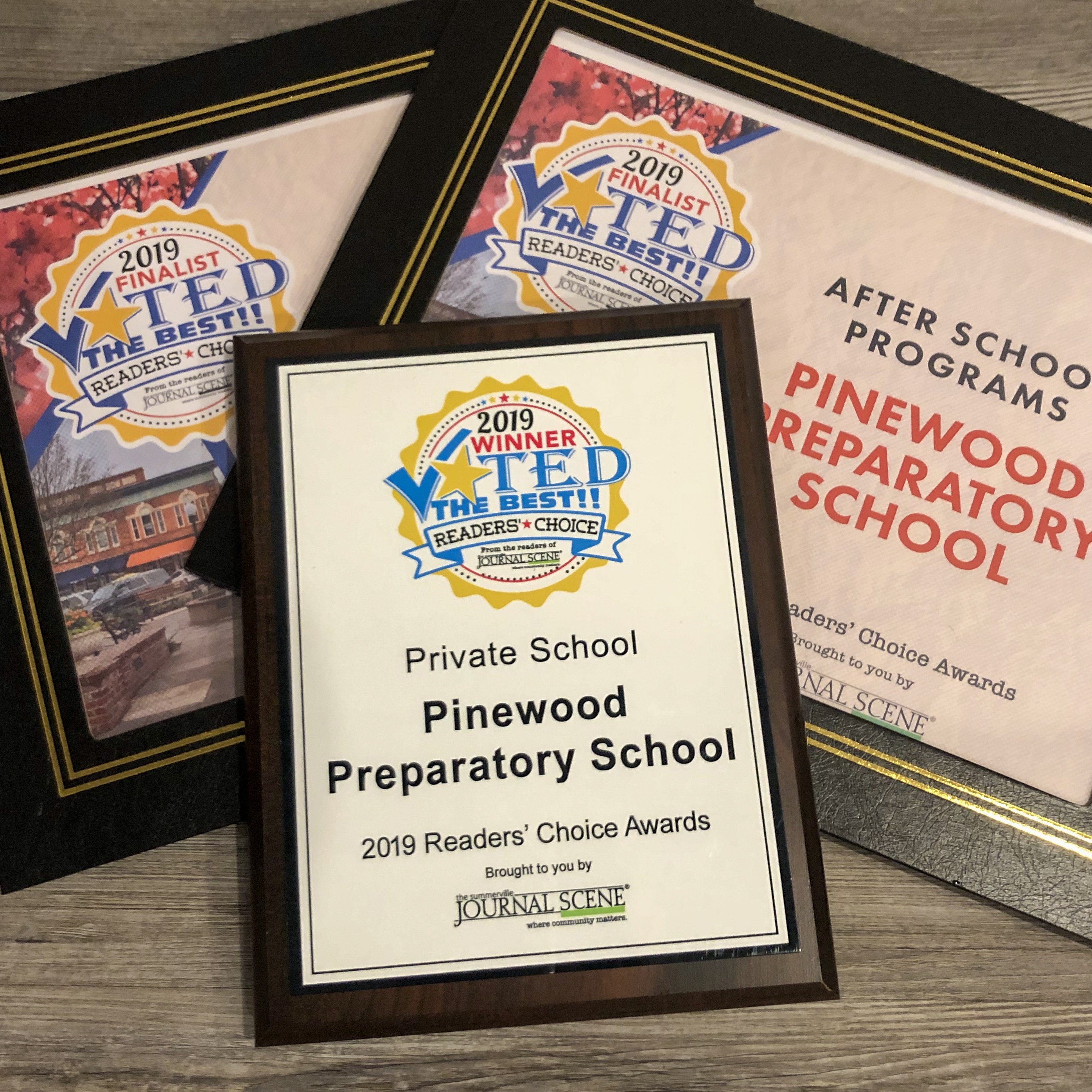 Did you know? Pinewood Preparatory School has the most SCISA Master Teachers of any school in the state!
Here are the three newest teachers to earn the honor - Brenda Buckley-Kuhn, Stephanie Todaro, and Stuart McMullan - pictured with SCISA Executive Director Dr. Spencer Jordan. Congratulations to these deserving honorees! Pinewood's juniors and seniors met with their little Panthers in the Early Childhood program for the first time in the 2019-2020 school year on September 24.
This meeting time is the first of several scheduled events throughout the school year. The Jazzy Junior/Super Senior Program was established to create positive mentoring opportunities and relationships between Pinewood's youngest and oldest students. 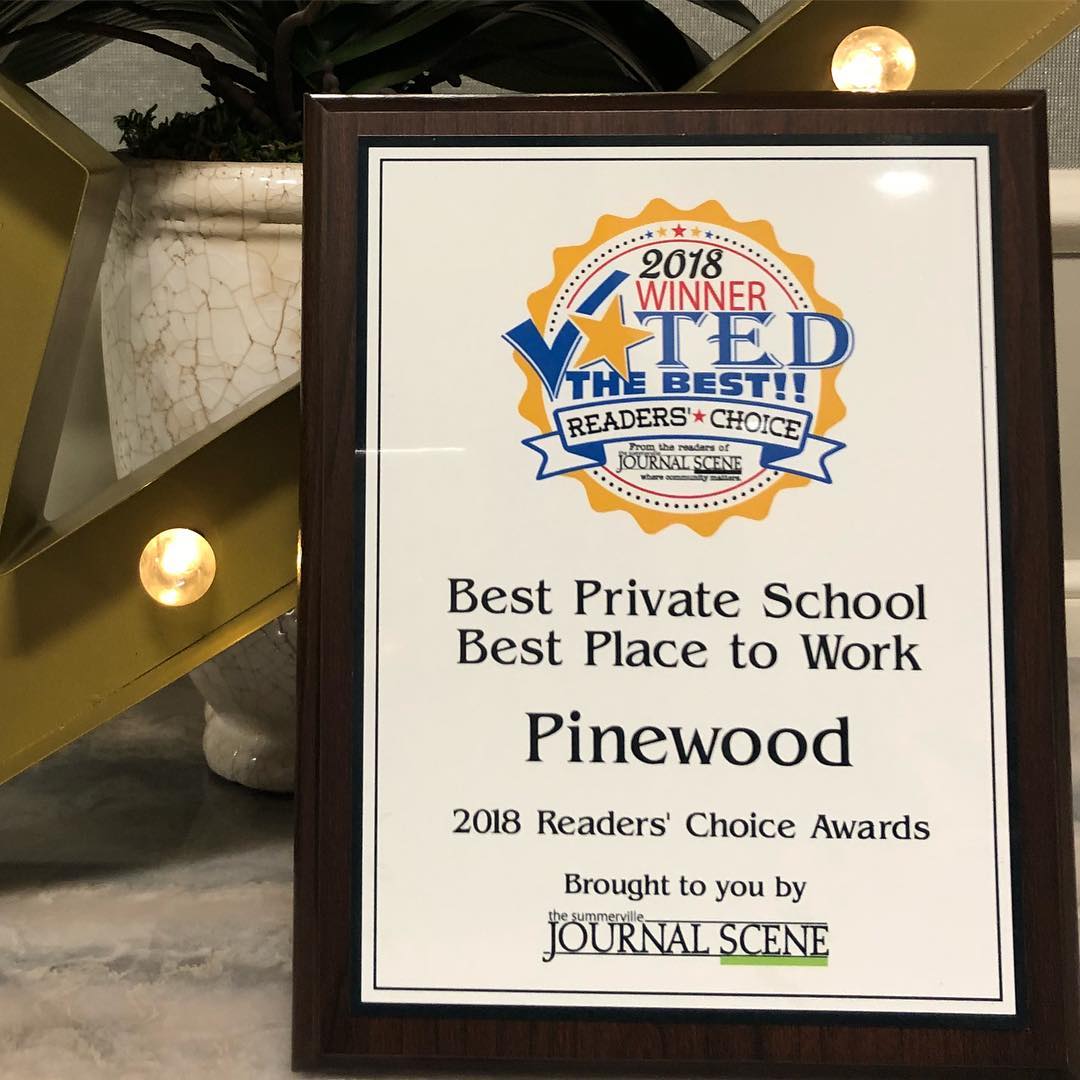